The Ants and the Grasshopper

Today, one in four people is overweight. One in six is malnourished, and more children die from malnutrition than anything else. For the first time in human history, tomorrow's generation is predicted to die younger because of today's food system. Generation Food will be a book and a film that take an in-depth look at the innovative efforts and obstacles around the world to fixing the world's food system. The documentary will profile a few central characters in depth, rather than presenting a parade of traditional experts. It will aim to bring viewers to a very human level - the one where true social change is being made. 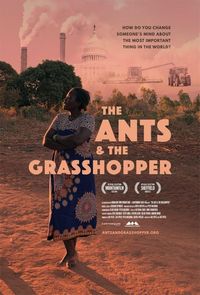